Since 2010, the Department of Environment and Science, along with the Richmond Birdwing Conservation Network (RBCN) and David Fleay Wildlife Park, has been involved in a joint project to help conserve the vulnerable Richmond birdwing butterfly (Ornithoptera richmondia) using a captive-breeding and release strategy.

Under the breeding program, Richmond birdwing butterflies from geographically separate sources have been mated with the aim of producing more genetically diverse offspring. These captive-reared progenies have been reintroduced at selected sites to help restore wild populations.

Following the first releases in 2010, evidence of natural breeding by the butterfly and more than a dozen flying adults were seen in the Kin Kin and Cootharaba areas of the Sunshine Coast for the first time in almost two decades.

In May 2018, the Swallowtail and Birdwing Butterfly Trust generally donated £500 to the RBCN to put towards the acquisition of vines to support the Department of Environment and Science captive-breeding and release project. 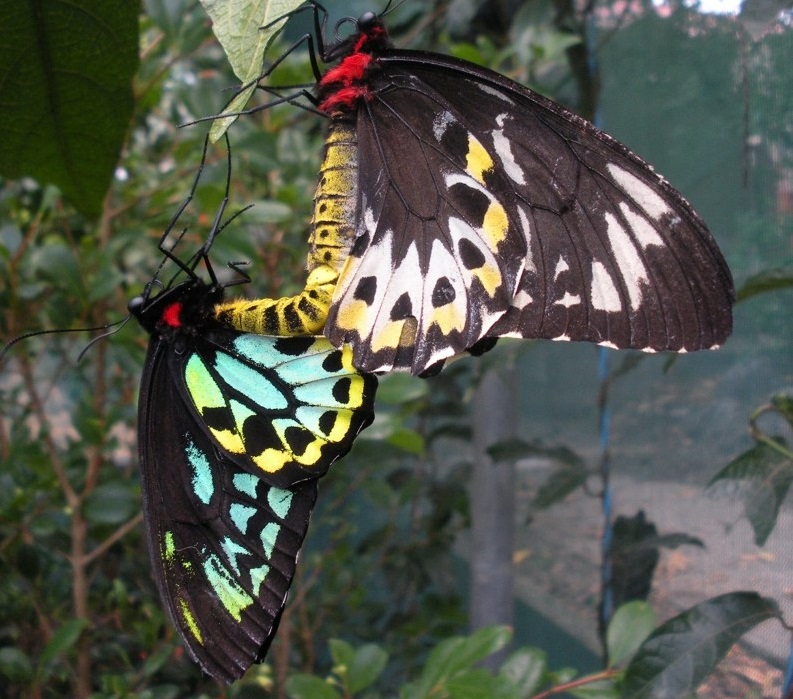 To date, more than 500 Richmond birdwing butterflies, mostly larvae and pupae, have been reintroduced across nine sites in South East Queensland. 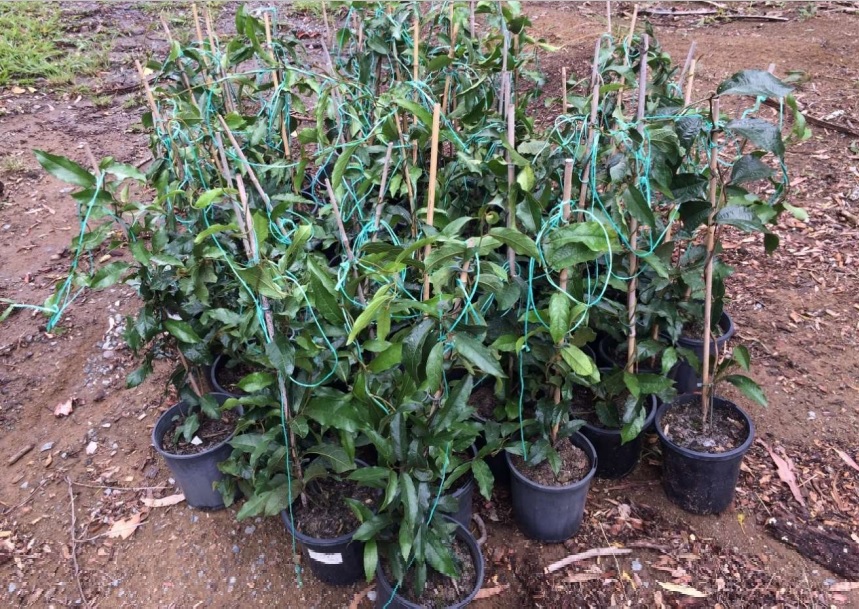 Ongoing critical breeding work as part of this project is being carried out at David Fleay Wildlife Park and the Department of Environment and Science Moggill facility.

I thank the Swallowtail and Birdwing Butterfly Trust for its generous donation to the RBCN that made possible the acquisition of new birdwing butterfly vine stock for use in the DES Captive-breeding & Release Project.

Coordinated Corridors Project →
We use cookies on our website to give you the most relevant experience by remembering your preferences and repeat visits. By clicking “Accept”, you consent to the use of ALL the cookies.
Cookie settingsACCEPT
Manage consent