A subscription to wildlife conservation! 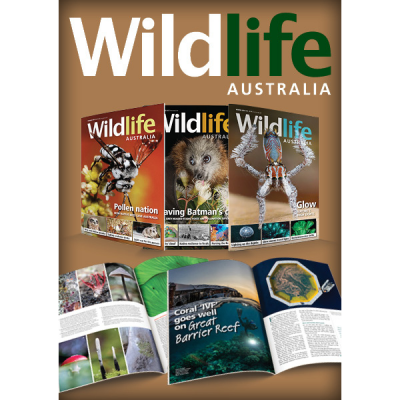 Published by Wildlife Queensland, our quarterly, 48-page full-colour Wildlife Australia magazine features articles by experts, researchers and award-winning natural history authors and showcases the photography of some of Australia’s most talented photographers.

Inside each issue you’ll find: 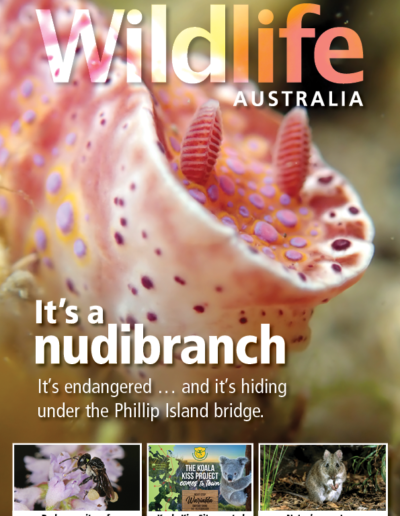 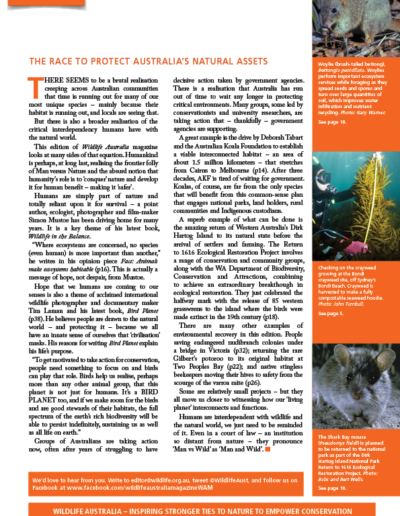 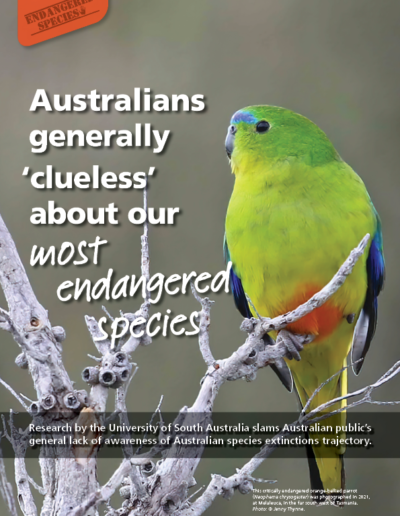 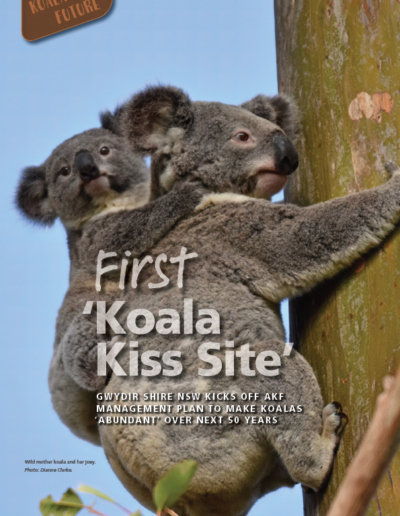 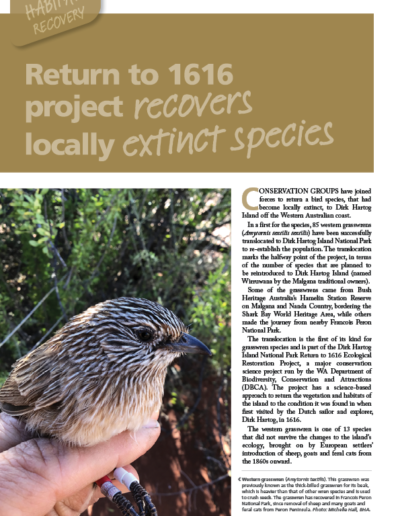 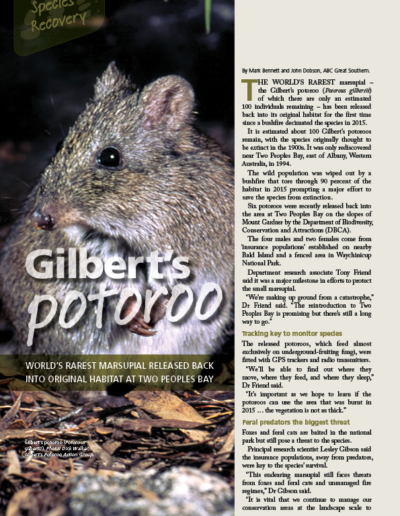 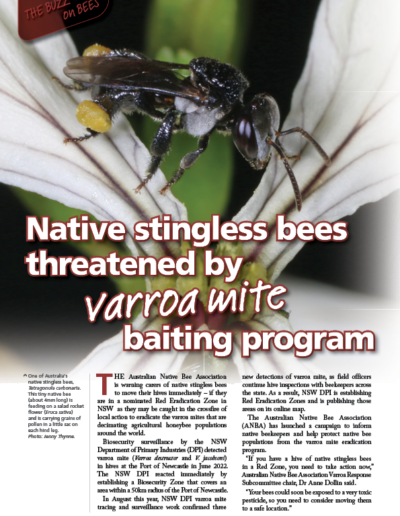 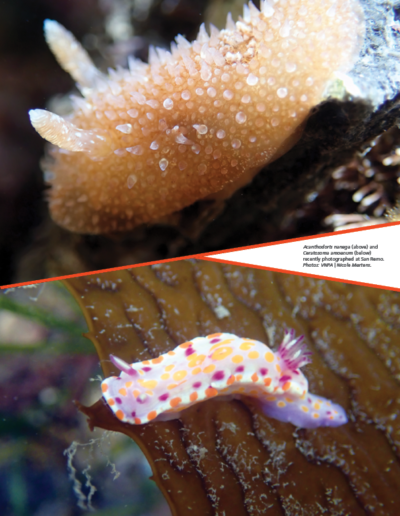 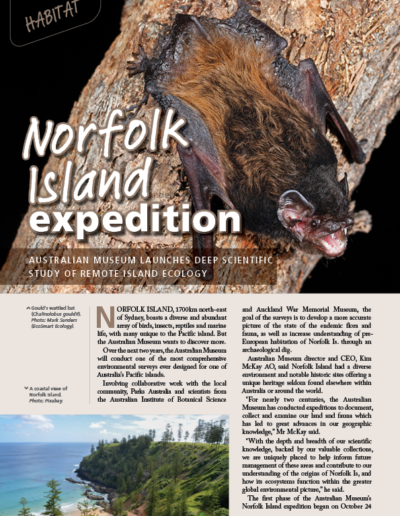 There is a brutal realisation creeping across Australian communities that time is running out for many of our most unique species — mainly because their habitat is running out.

Humans are simply part of nature and totally reliant upon it for survival — a point author, ecologist, photographer and filmmaker Simon Mustoe has been driving home for many years. It is a key theme of his latest book, Wildlife in the Balance.

“Where ecosystems are concerned, no species (even human) is more important than another,” he writes in his opinion piece Fact: Animals make ecosystems habitable (p16). This is actually a message of hope, not despair, from Mustoe.

Hope that we humans are coming to our senses is also a theme of acclaimed international wildlife photographer Tim Laman and his latest book, Bird Planet (p38). He believes people who admire birds are steadily drawn closer to the natural world — and protecting it.

Then there is the concerted drive by Deborah Tabart and the Australian Koala Foundation to establish a viable interconnected habitat — an area of about 1.5 million kilometres — that stretches from Cairns to Melbourne (p13). After three decades, AKF is tired of waiting for government.

Yet with help from the Western Australian government, Dirk Hartog Island’s Return to 1616 Ecological Restoration Project just celebrated its halfway mark, releasing 85 western grasswrens. The birds are back after being made extinct here in the 19th century (p18).

There are many other examples in this edition: People saving endangered nudibranch colonies under a bridge in Victoria (p32); returning the rare Gilbert’s potoroo to its original habitat at Two Peoples Bay (p22); and native stingless beekeepers moving their hives to safety from the scourge of the varroa mite.

Humans are interdependent with wildlife and the natural world. We just need reminding.

Why advertise with Wildlife Australia?

As a print and digital wildlife magazine with its own mobile app, web page and Facebook page, Wildlife Australia provides a unique opportunity for businesses to reach nature lovers and conservationists through a variety of channels.

We reach a national network of close to 10,000 environmentally aware people. This includes our: 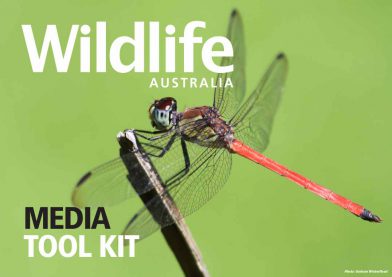 Want to write for Wildlife Australia? Well, you’re in good company. Many leading scientists and award-winning authors have contributed over the magazine’s almost six decades of quality natural history publishing.

Benefits of writing for Wildlife Australia

Most articles are written by experts or professionals and are provided pro bono, as the publisher is not-for-profit, but all nature lovers are invited to pitch an article by submitting a brief proposal to the editor.

All authors retain shared copyright. This means you can later submit your article to other publications, whether online or in print, or upload it to your own website or online portfolio.

Wildlife Australia retains joint copyright of articles and sometimes shares content with conservation or advertising partners for free, purely for promotional purposes. Wildlife Australia does not receive any payment for content sharing and is committed to protecting the privacy and rights of its contributors.

Please contact us about the possibility of including a book review or excerpt of your work.

We remain grateful to all of our Wildlife Australia contributors for enabling us to continue making a difference. 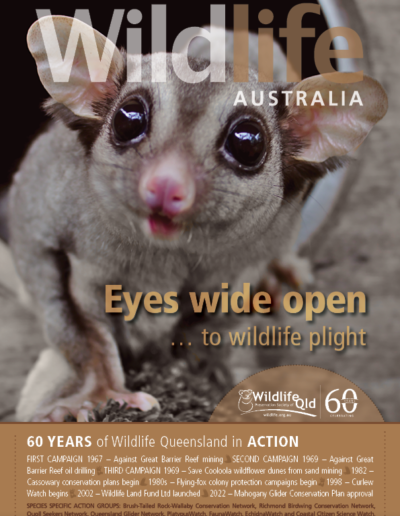 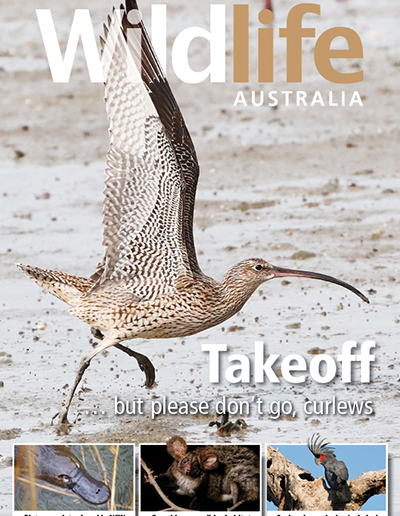 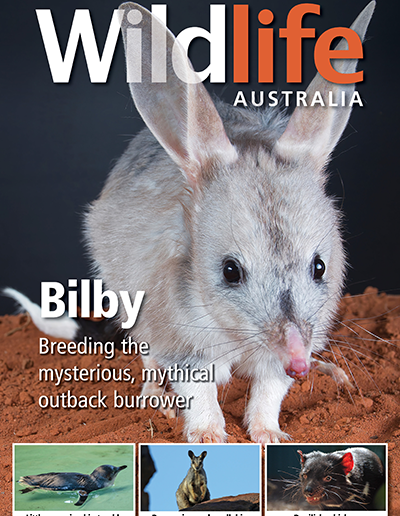 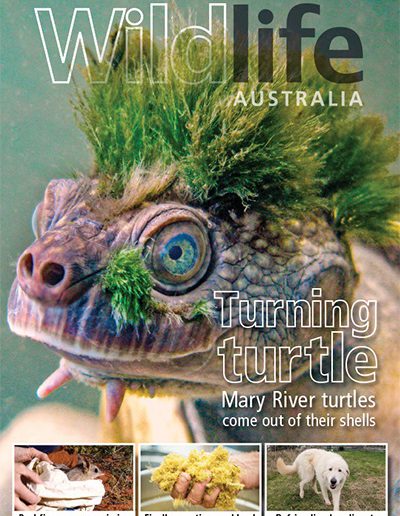 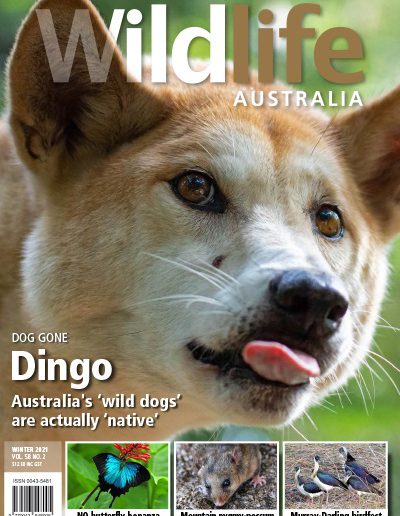 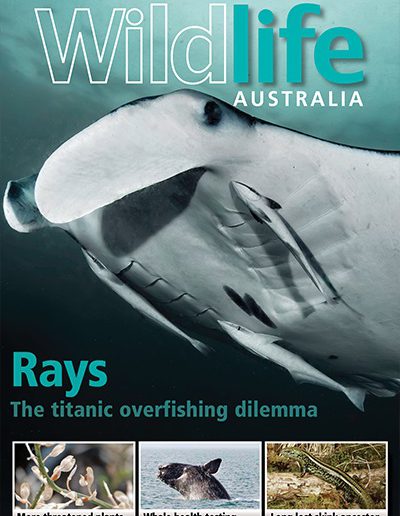