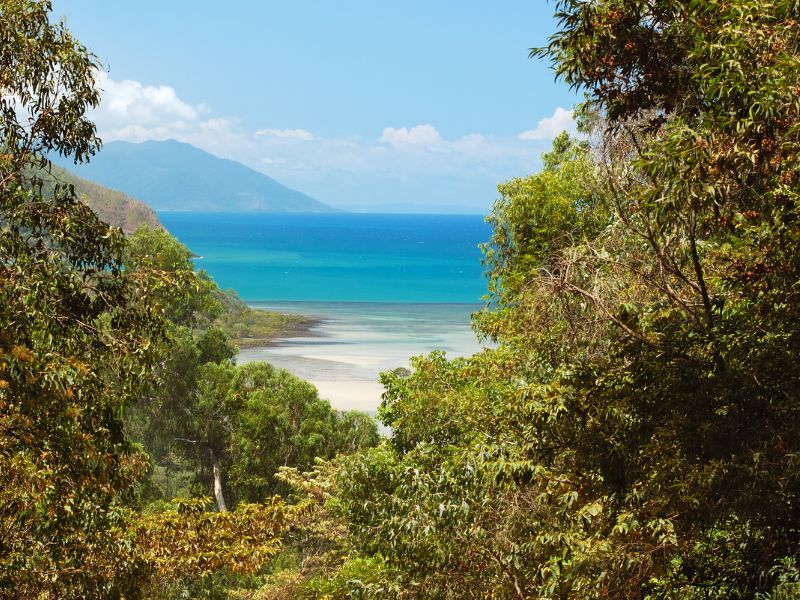 The Daintree, looking towards Cape Tribulation.

We are currently investigating the management of national parks and other protected areas, including existing and proposed uses that are inconsistent with the conservation values of the areas themselves.

The branch is represented in a variety of groups in the area:

We have also been involved in fauna surveys. Our population work from the late 1990s to the early 2000s provided the basis for upgrading the status of the spectacled flying fox to vulnerable (now endangered due to continuing population decline).

We recently completed a ‘Bioblitz’ survey of a revegetated area, which we will repeat in 3 years to follow the progression as the forest develops. We hope to engage locals in similar activities in areas where detailed information will be of value. 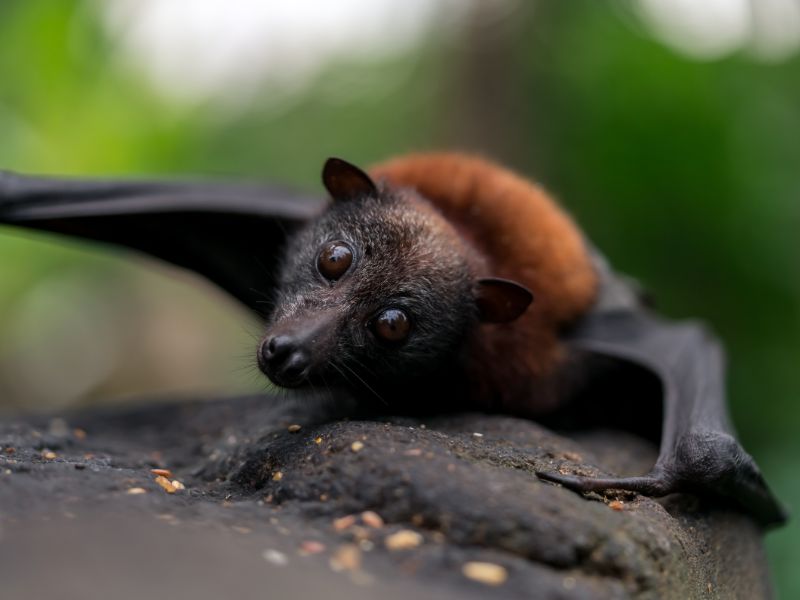 Email us to subscribe to our branch newsletter to receive the latest updates on our activities and achievements.