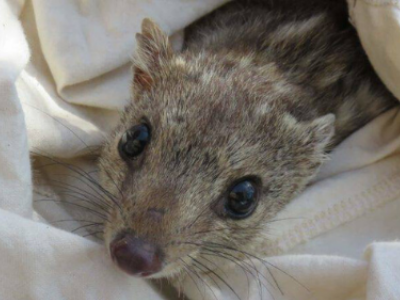 According to the Australian Bureau of Meteorology[efn_note]Commonwealth of Australia 2018, Bureau of Meteorology, State of the Climate 2018, accessed 18 February 2020, http://www.bom.gov.au/state-of-the-climate/State-of-the-Climate-2018.pdf[/efn_note], Australia has seen a long-term increase in the risk of fires and a lengthening bushfire season due to climate change, particularly in the southeast. Winter rainfall has been decreasing in the southeast, while the country has been becoming hotter with more extreme heatwaves.