Putting the heat on fire ants in the suburbs

The red imported fire ant (Solenopsis invicta), a native of Paraguay and Southern Brazil, is a highly invasive species that colonises quickly and stings en masse whenever a nest of up to 400,000 fiercely territorial ants is disturbed.

The Federal Government deems red fire ant infestation a key threatening process for Australian floral and faunal biodiversity and research suggests that the economic costs of this invasive species could number in the billions. Arresting the loss of biodiversity is paramount.

Free kits to stamp them out in affected regions 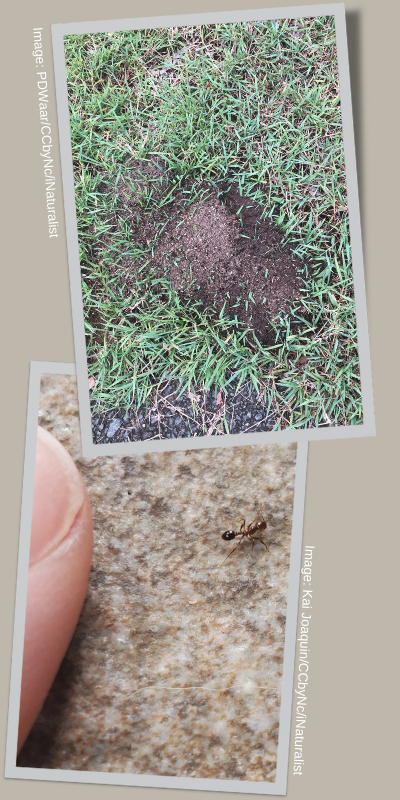 Under the Biosecurity Act 2014, all individuals and organisations are obliged to help stop the spread of fire ants on their premises.  Areas of South East Queensland have been labelled ‘fire ant biosecurity zones’ to prevent the human-assisted movement of plants, turf, hay, soil, manure, mulch or quarry materials that may contain or carry these invasive ants.

Between 18 October 2021 and May 2022, eligible persons of affected suburbs within these areas can show proof of address or identity (rates, licence or utility bill) and collect two free fire ant treatment kits to help contain the spread of these ants on their properties.

A deadly threat to biodiversity

First recorded at the Port of Brisbane in February 2001, the red fire ant spread throughout the city’s south-west before infesting Ipswich, Logan and the Redlands, and now parts of the Scenic Rim, Gold Coast and Lockyer Valley. Detections were also found in ports in New South Wales and Western Australia. Biosecurity Queensland officers believe it is among the most destructive of all invasive pests to enter Queensland, as seen in the short video below. 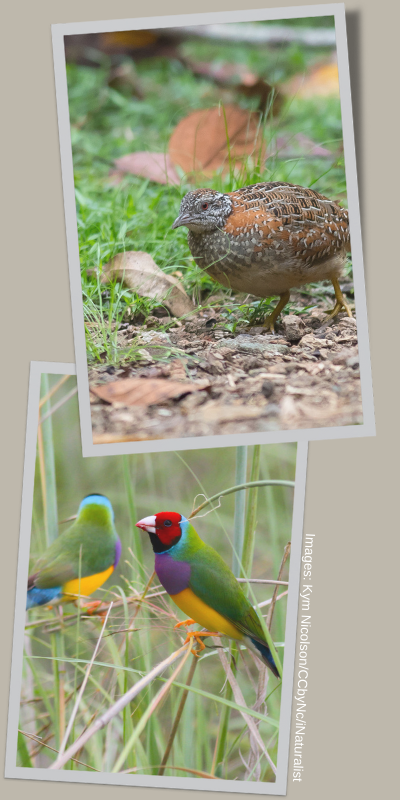 Fire ant bites are extremely painful, swelling into pustules that can take weeks to heal and may be debilitating for humans and animals. These invaders are omnivorous, scavenging or preying opportunistically on vertebrates, invertebrates, honeydew and even plants and seeds, affecting natural seed dispersal and regeneration. Red fire ants also aggressively compete for resources with native bee, wasp and ant species.

Data from the United States reveals that fire ants attack the eggs and nestlings of turtles, lizards, snakes, water birds and alligators, and they have also been implicated in the decline of small mammals. Fire ants may pose a particular risk to Australian invertebrates such as flightless carabid beetles, land snails, native earthworms, and trap-door spiders.

Fire ants can also cause permanent injuries to vertebrates, such as blindness, skin conditions, and even loss of digits, and may force mammals out of suitable habitat.

Do you have fire ants?

These reddish to coppery brown 2–6 mm ants make mound-like nests of dirt, usually without visible exit or entrance holes. Watch Biosecurity Queensland and the NFAEP’s short video to help identify these ants. The NFAEPS has also published a map of fire ant affected sites over the past year.

If you think you have red fire ants on your property, even if you live outside of the existing biodiversity zones, please report them to the National Fire Ant Eradication Program and visit https://www.fireants.org.au for more.