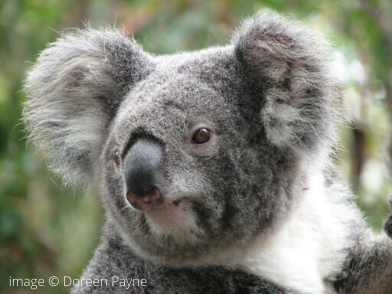 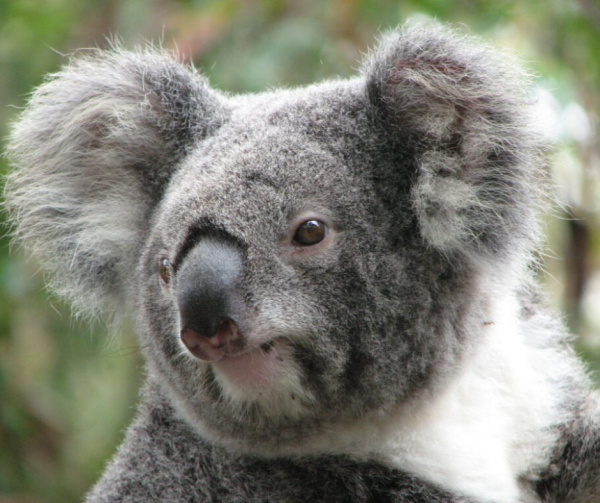 Conservation groups have called for the New South Wales Government to make an emergency endangered species declaration for koalas.

The call follows the release last week of a new report commissioned by the International Fund for Animal Welfare (IFAW) and prepared by the Biolink research group, which looked at how fires across seven regions had affected koalas already in decline from habitat destruction, climate change and drought.

The report concluded that about 5,000 koalas in New South Wales are likely to have died in the recent bushfires, and their numbers may have dropped by as much as two-thirds in less than 20 years.

Wildlife Queensland spokesperson Des Boyland said there are standardised procedures to determine the conservation status of a species.

“Wildlife Queensland calls on the New South Wales and Commonwealth Governments to urgently provide the necessary resources so the recognised and standardised methods can be implemented expeditiously to determine the correct conservation status of the koala.

“Now is not the time to take shortcuts – procedures are there for a reason. Conservation status must be determined by due process following the recognised protocols,” says Boyland.

In New South Wales, the koala is currently listed as a Vulnerable species in Part 3 of Schedule 1 of the Biodiversity Conservation Act 2016.