Sugar gliders are possibly the most commonly known of all the glider species in Australia. Recent research has shown that gliders previously classified as sugar gliders actually belong to three different species. Like it’s larger cousin, the squirrel glider, sugar gliders can glide up to 90 metres between trees.

How we help gliders

The sugar glider’s gliding distance is very similar to the squirrel glider as it can also glide up to 90 meters between trees.

The gliders are about the size of a rat, and the tail is about the thickness of a human thumb and is slimmer than the squirrel glider.

The gliding membrane extends from the wrist to the ankle.

Sugar gliders live in large groups during winter to conserve energy and these large groups disband during the summer months. The sugar glider is also one of the largest marsupials that have been confirmed to enter torpor. They can enter torpor daily for 13 hours at a time on days that would require large amounts of energy to maintain body temperature — these days include rainy days where the food sources are likely to be washed away and severe cold events.

Sugar gliders have been known to live up to 12 years however it is more common for them to live for 4-5 years in the wild.

Birth normally occurs 16 days after mating. This commonly takes place between August and December. Sugar gliders have two young per litter and can have two litters per year.

Males also assist with the care of the young; it is not all left to the females. Young are attached to the teat for 40 days and emerge at 60-70 days. After emerging young are left in a nest for a further 50 days. Young will then forage with their mother until they are 7-10 months old. 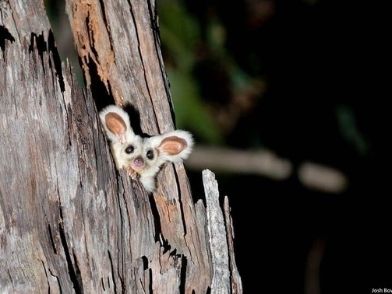 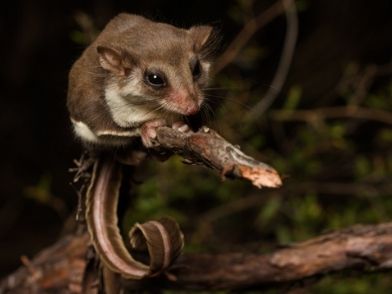 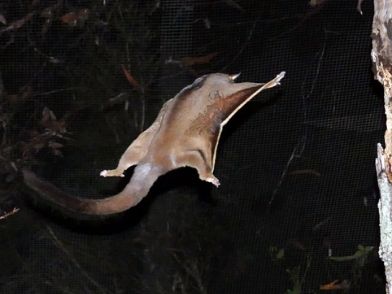 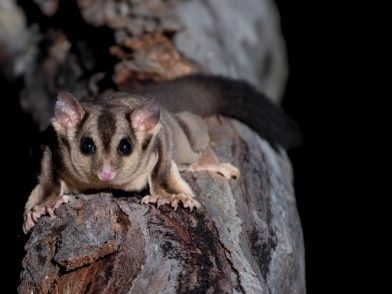