Petition for a global treaty on marine plastics 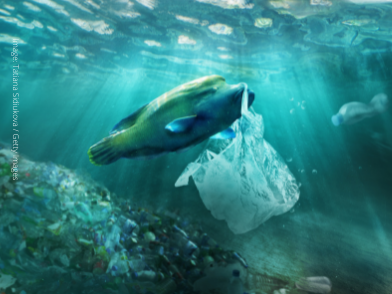 Clearly, the UN has a LOT of issues that require intense discussion right now. Still, we know that the world’s leaders were also set to be considering a world-first international marine plastics treaty this week, a move supported by Boomerang Alliance and Wildlife Queensland.

This treaty would be a much-needed first step in initiating greater, more cohesive global action on plastic pollution – a problem affecting marine life around the world.

#Breakfreefromplastic has created a petition to voice support for the treaty, which states:

“As citizens from around the world, we are calling for an urgent international treaty to end plastic pollution. This new legally-binding treaty must set the most ambitious targets to end this planetary crisis – addressing the whole lifecycle of plastics, from reducing production, to design and waste management. This is our chance to transition to a safe circular economy that protects people, wildlife, and our climate – in a just and inclusive way.”