The Richmond birdwing butterfly, the largest subtropical butterfly in Australia, is closely related to several other birdwings from northern Queensland and New Guinea. It is protected in Queensland, where it is classified as a threatened species at risk of extinction.

Richmond birdwing butterfly populations have declined in Queensland since the 1920s following the loss and fragmentation of their habitats, mainly rainforests. Clearing and burning of understorey vegetation, invasion of riparian native vegetation by weeds, and mining of rainforest valleys for volcanic rocks are ongoing threats. 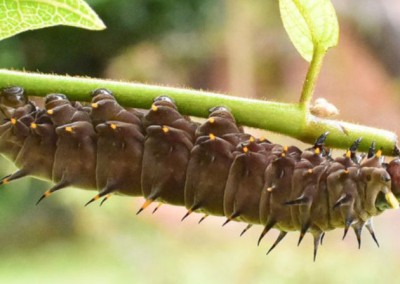 Adopt Your Vine & Mine 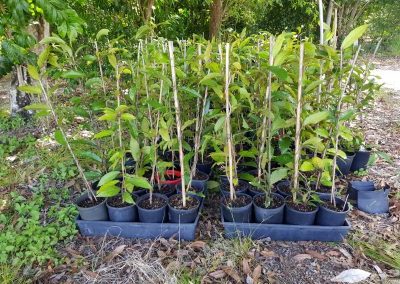 Birdwing Butterfly Vines for the Redlands 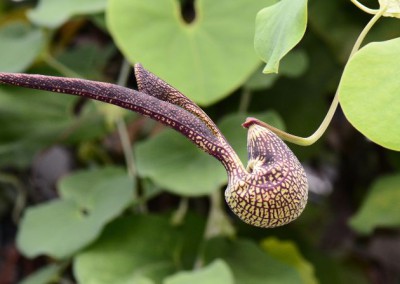 Dutchman’s Pipe Removal in the Redlands 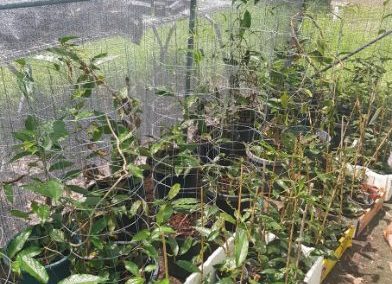 These projects complement other important components of the RBCN’s efforts to conserve the Richmond birdwing butterfly, including:

Each year, the RBCN collects thousands of seeds to grow seedlings that revegetate important breeding and feeding habitat for Richmond birdwing butterflies and their larvae. But we need more ripe fruit (pods) so we can continue to cultivate seedlings and carry on with this vital conservation work. Please email birdwing@wildlife.org.au if you have seeds to donate. RBCN will give one potted vine to every person/family that provides ripe pods.

Watch this video to find out more …

Join our network of supporters helping to protect and conserve the vulnerable Richmond birdwing butterfly.

Support the RBCN by symbolically adopting a Richmond birdwing butterfly with a $60 tax-deductible donation.

The Richmond birdwing regional habitat corridor map (pdf) identifies a corridor in South East Queensland that needs vines to save the species. Please email us if your property falls within the orange or green areas on the map and you would like to plant a vine to help build a birdwing corridor.

END_OF_DOCUMENT_TOKEN_TO_BE_REPLACED 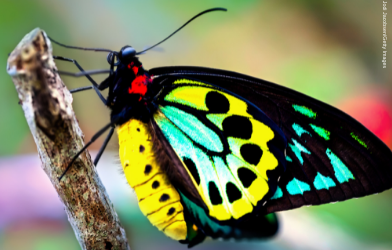 We need birdwing vine fruit (seed pods). Can you help?

Get the latest Birdwing News straight to your inbox!