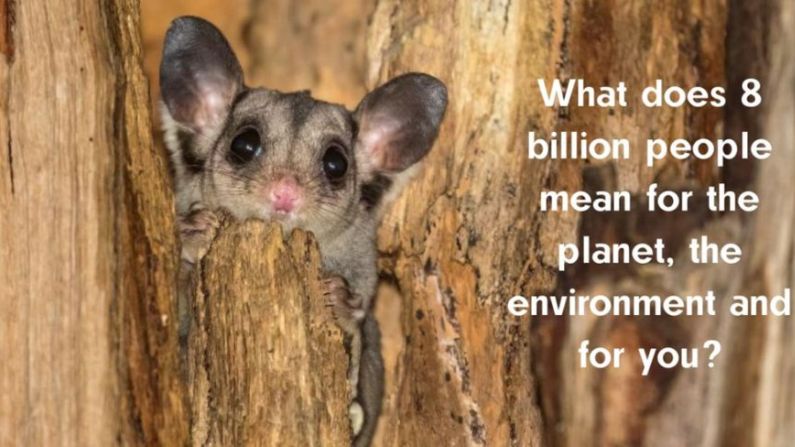 The United Nations estimates that the world population will reach 8 billion on 15th November. With the increasing population pressures in SEQ from interstate migration and development, Jane will be talking to us about facts, myths and more including:

SPA is an independent not-for-profit organisation seeking to protect the environment and our quality of life by ending population growth in Australia and globally, while rejecting racism and involuntary population control. SPA is an environmental advocacy organisation, not a political party.