Environment and the Queensland Government and – 6months on – September 2012 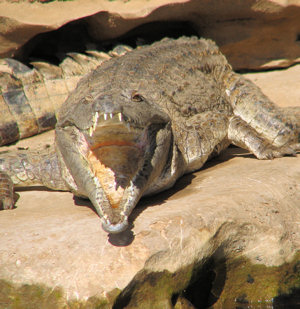 The Queensland LNP Government has been in control for over 6 months, the budget has been handed down and public

servant numbers reduced. How is the natural environment and its wildlife weathering this time of change? The answer varies depending on what aspect you are considering.