Celebrating a milestone, a meeting and some new guidance

Some 40 people joined the Wildlife Preservation Society of Queensland at Cedar Country Lake Resort on the Gold Coast over the weekend to celebrate the Society’s sixtieth year in style.

Wildlife Queensland was the brainchild of four concerned, conservation-minded friends back at its inauguration in 1962. Our 60th celebration weekend, AGM and Southern Branches Get-together, organised by the Gold Coast Branch, reflected that spirit of cooperation as attendees reminisced on many of the good times and good people who have led the organisation to where it is today, including founders Kathleen McArthur, Judith Wright, David Fleay and Brian Clouston.

Special guests were former president and Emeritus Professor John Holmes and his wife Beryl. Complementing the informative speech of Wildlife Queensland’s current president, Peter Ogilvie, John, who served as president from 1985 to 1990 and again from 2002 to 2003, expounded on the history of the organisation over the years and paid tribute to other eighties luminaries such as Don Henry and John Sinclair. 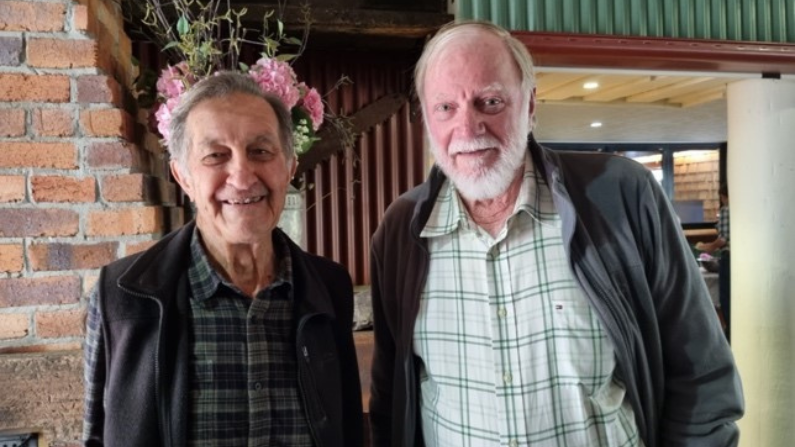 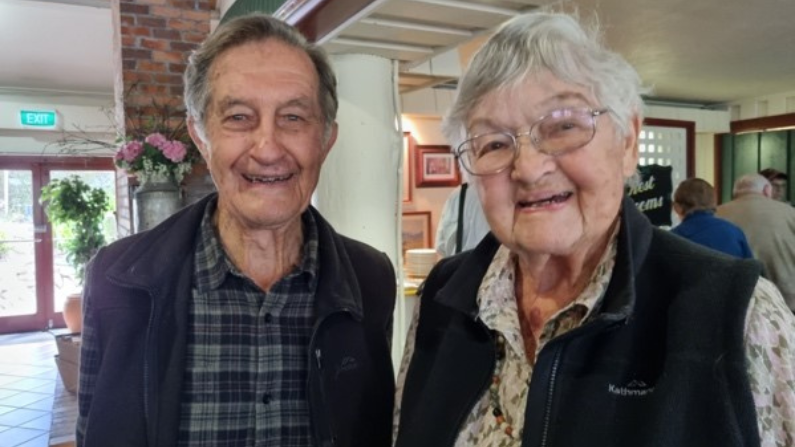 Our Annual General Meeting on Saturday 10 September preceded the cake and celebrations. The annual reports of our branches revealed the diversity of events and actions Wildlife Queensland participates in throughout the state and the dedication of our many staff and volunteers – two of which, Ann Hobson and Jude Crighton, were awarded for their contributions. 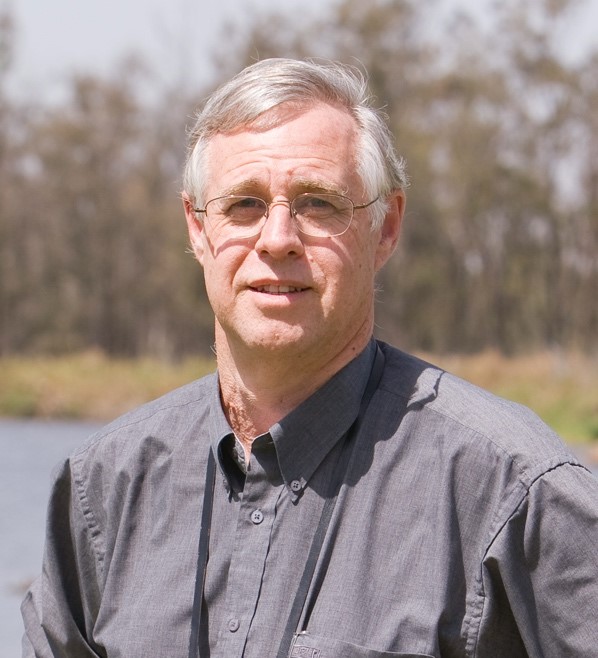 Professor Marc Hockings – who kindly took on the role as MC for Wildlife Queensland’s Protected Areas Matter Symposium in 2021 – has joined the Wildlife Queensland Council and brings with him a wealth of invaluable experience. Emeritus Professor Hockings, from the School of Earth and Environmental Sciences at the University of Queensland, is also Vice-Chair (Science) with the IUCN World Commission on Protected Areas, leading their global program on Science and Management of Protected Areas and serving as a member of the Commission’s Executive Committee. Professor Hockings’ decades of experience and steady guidance will be an excellent addition to the pool of knowledge and experience our State Council already commands.

Joining Professor Hockings is Doctor Gordon Guymer, Director of the Queensland Herbarium and the Department of Science, Information Technology and Innovation, based at Brisbane’s Botanic Gardens. Dr Guymer – a botanist with 37 years’ experience in plant and biodiversity research, management and policy – has published over 60 peer-reviewed scientific papers, including contributions to Flora of Australia, and has described three new plant genera and over 100 plant species new to science. Gordon was a popular contributor to our Wildlife Matters Symposium in 2017, and Wildlife Queensland welcomes him aboard in an advisory role on our Council.

With six decades of commitment to wildlife behind us, Wildlife Queensland recognises the task still before us. We thank those who, over the decades, have lent their time, their experience and their voice to our cause and have devoted themselves to caring for and conserving the state’s precious natural heritage. The Society also asks for their renewed and continued vigilance and effort for the decades ahead.

Add your voice to those who have strived to protect our wilderness and flora and fauna and become a part of Wildlife Queensland – one of the oldest and most successful conservation groups in the state. Get involved today.