Home 9 About Us 9 Our Branches 9 Sunshine Coast and Hinterland Inc. 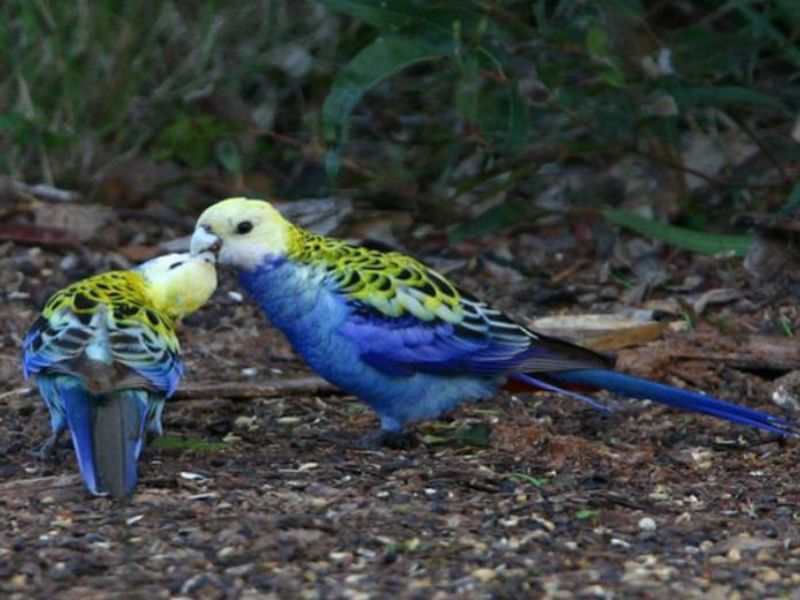 Wildlife Queensland Sunshine Coast & Hinterland Inc. was established in 1963, and was the first ‘country’ branch. Caloundra Branch, as it was originally known, was founded by Kathleen McArthur, one of the four founders of Wildlife Queensland.

Rampant development along the coastal strip and its attendant destruction of wildlife habitat has always been a major concern for the branch, which plays an active role in lobbying for the conservation and preservation of the natural environment. 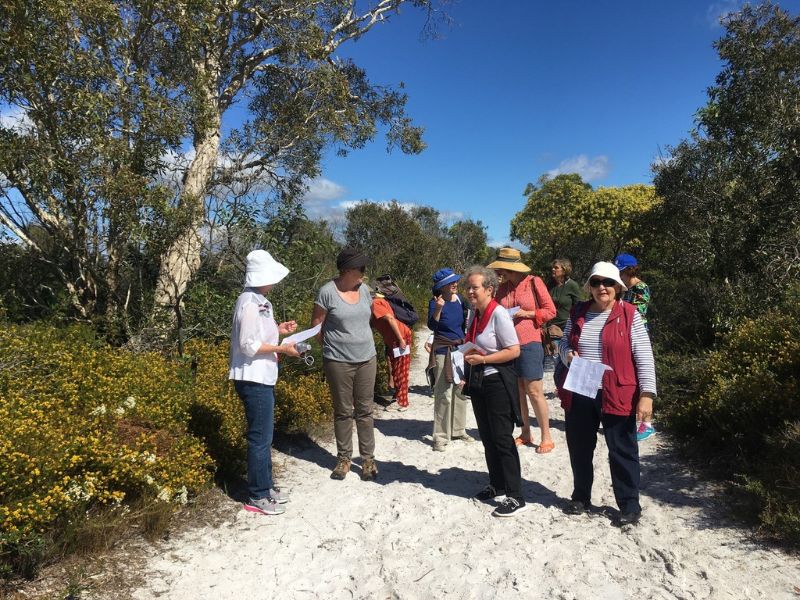 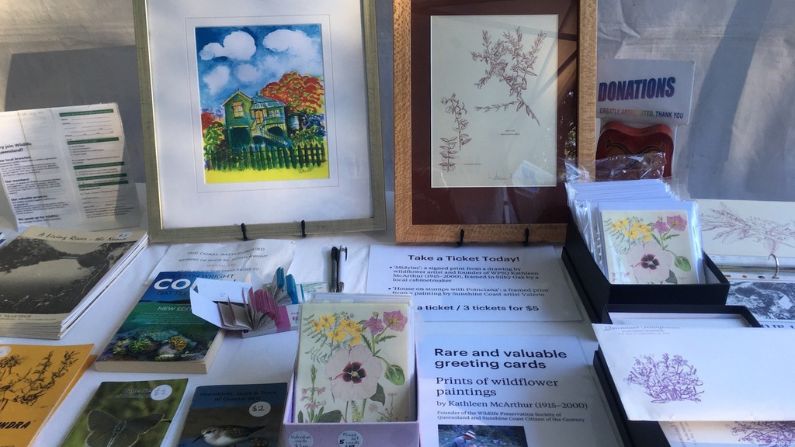 Branch meetings are held at 1 pm on the 3rd Wednesday of the month (not Dec) at Caloundra Power Boat Club. 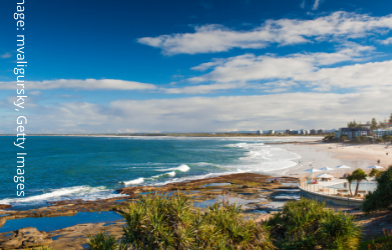 Community opposition to the proposed Caloundra Transport Corridor Upgrade is growing as Sunshine Coast residents become aware of the scale of the proposed road and its environmental impact.

END_OF_DOCUMENT_TOKEN_TO_BE_REPLACED 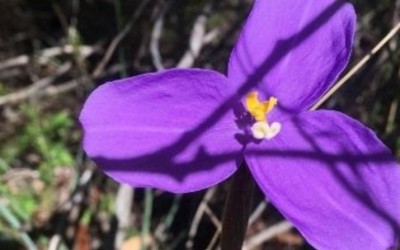